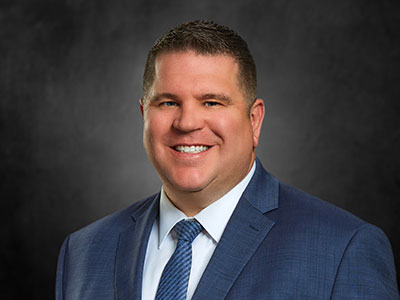 The members of the Hanaway Ross litigation practice group are not just litigators, they are first-rate trial lawyers. Each year, we try numerous cases to verdicts before juries, judges and arbitrators. One problem can have numerous solutions, resulting in a variety of possible outcomes. A client’s ability to achieve their objectives in litigation – a favorable settlement or a trial win – are enhanced by counsel who are known for taking cases to trial. We are proven trial attorneys…

Prior to becoming an attorney, Clarence served in the United States Marine Corps Reserve. Trained as a machinegunner, he served with an infantry unit located in Milwaukee, Wisconsin. In 2004, Clarence was ordered to active duty and served in Operation Iraqi Freedom from September 2004 through April 2005. As a result of his service in Iraq, Clarence was awarded the Combat Action, Sea Service Deployment, Armed Forces Reserve, Global War on Terrorism, Iraqi Campaign, National Defense and Good Conduct medals.

Outside the Office and Courtroom: